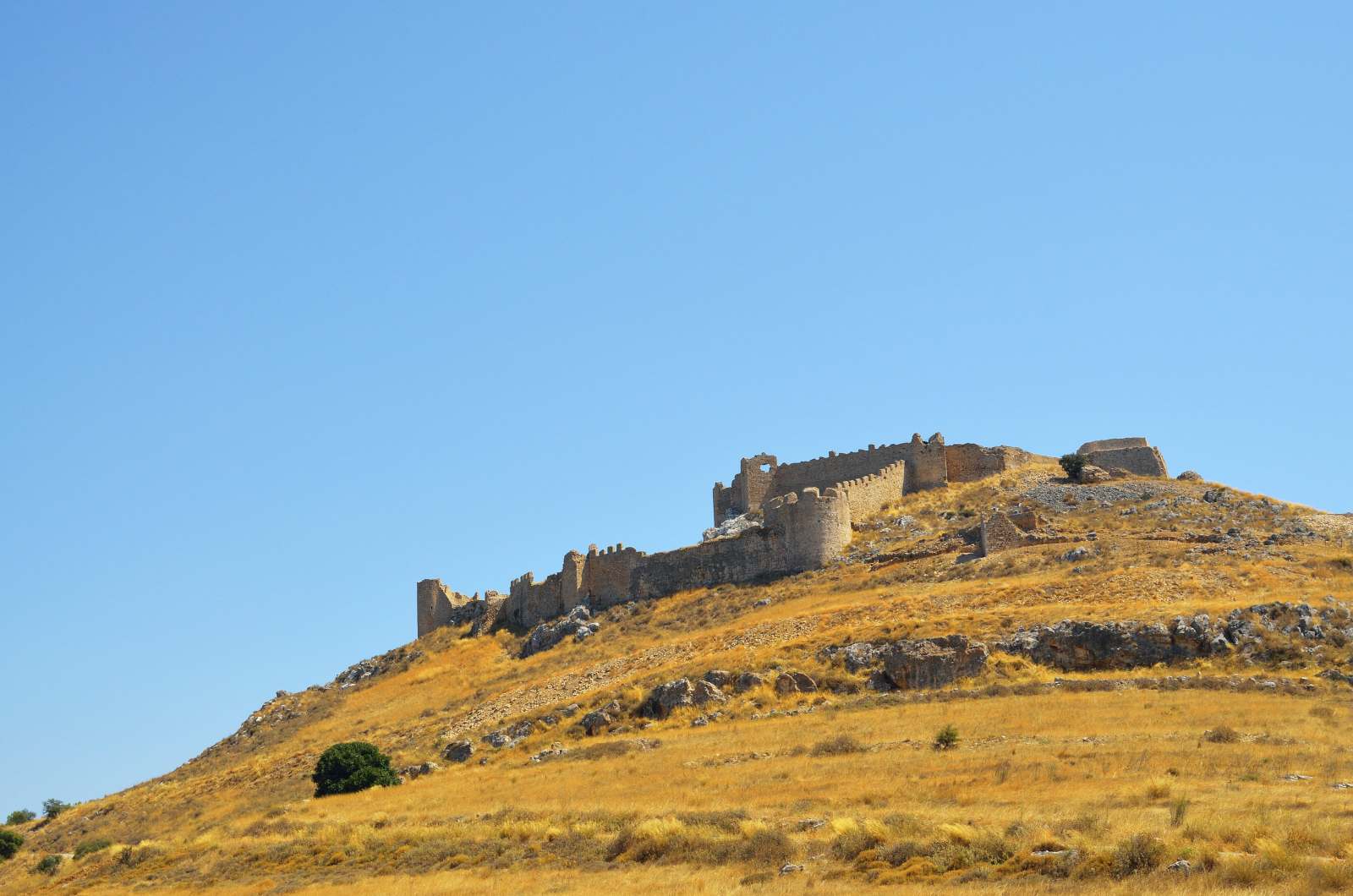 Argos is considered to be the most ancient city on Continental Europe due to the existence of many archaeological monuments dating back to the Late Bronze Age when it was one of the most important centers of Mycenaean civilization and one of the oldest in Greece.

In the Mycenaean period, Argos was, together with Mycenae and Tiryns, an important establishment strategically located in the fertile Argolic plain of Peloponnese. The city had its own currency and reached its peak in the 7th century BC. under the tyranny of Phidon, when it was superior to other Peloponnesian cities, especially Sparta.

The importance of the civilisation of Argos seems also from the epics of Homer in which all Greeks (even the beautiful Eleni) are called “Argives”. Perhaps because all the royal houses of ancient Greece come from Argos, including the Macedonian houses. Also, the tragic poets, whose tragedies refer to Argos, also point to the important position of Argeian civilization; the lost epics “Thivais” and “Epigonoi”, perhaps written by Homer, of equal importance with the Iliad, make further regerence to the glory of ancient Argos. From Argos come two of the greatest heroes of Greek mythology, Perseus and Hercules. The tragedy of Euripides “Hercules” also begins with reference to the hero’s origin of Argos. The main sights of Argos are the castle of Larissa, built in prehistoric times, which was repaired and extended several times since antiquity and played an important historical role during the Venetian domination and the Greek Revolution of 1821.

The Ancient Theater, with a capacity of 20,000 spectators, built in the 3rd century BC replacing the oldest neighboring theater of the 5th BC, and connected with the Ancient Agora.
Destintions Peloponnese Argos Epos Travel Tours

The Ancient Agora, near the Ancient Theater, which was built in the 6th century BC. at a central point where the roads from Corinth, Heraionand Tegea were ending. A Vouleftirion, constructed in 460 BC, has been excavated in the area. when Argos adopted the democratic system, the sanctuary of the Apollo Lyceum and the palaestra, among others.

Best things to do in Argos

Guiding services and transfers in Argos