Elafonisos is a small islet (only 19 km2) at the southern tip of Laconia, between the Peloponnese and Kythera.

Elafonisos has three of the most beautiful beaches in the Mediterranean, an extremely rare natural wealth, attractive landscapes, undersea treasures and the well-known submerged city Pavlopetri.

Visitors to the island can take advantage of alternative activities such as surfing, wind surfing and kite, as well as underwater diving, snorkeling and fishing.

In the center of the island, Vardia, is the highest point of Elafonissos, at an altitude of 276 meters. From here you can enjoy the beautiful scenery from Sarakiniko and the Strait of Elafonissos to Kithira and the famous – by joining the UNESCO World Heritage Site of the Malea Peninsula.

On the southern side of the island, in the area of ​​Lefkis and opposite Kithira, is the internationally renowned beach of Simos. The endless beach of Simos has a sandy beach with fine golden sand and dunes in its interior, while the sea with the sea-trees spreads to a large extent and joins the two beaches. 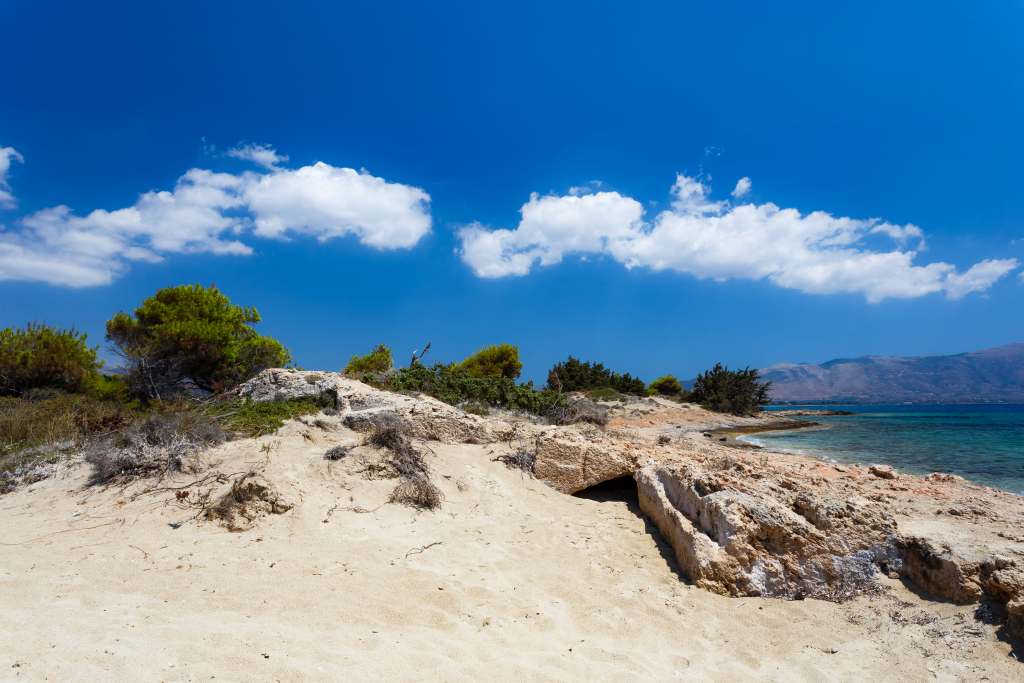 On the west side of Elafonisos there is the beach of Panagia.

Elafonisos is a genuine fishing village that keeps its identity and authenticity unchanged, while the sea has always been the  reference point for the local life and development of the island.

The history of the city begins from the second millennium BC. In the place of today’s Neapolis was the ancient city of Voia. The area of ​​the Voia was inhabited by the mythical face of Aeneas, the founder of Rome, who, after the fall of Troy, on his voyage to Italy, was forced to flee to the bay of Voia, founded in this region Itis and Aphrodisias , who together with Sidis constituted the “Laconian Tripolis” of the Mycenaean years. These three cities were later joined by Boios, of the mythical generation of Heracleides, in a town called Boia. According to the legend, the goddess Artemis sent a hare to indicate the position that Voios would be building the city. The Boia flourished until the Roman era when they were destroyed.

Later, the city grew, incorporating the population of all the villages in the area and renamed Neapolis.

The breeze of Neapolis invites you to discover it. Walk in the small, secret alleys and admire the exceptional 19th-century townhouse. Admire its architecture and the graphic character of its old piece. Taste the ouzo and octopus, as well as a variety of appetizers next to the waves. Walk by the sea and enjoy the sea in an organized and blue flagged beach.

Opposite Elafonisos, it is hidden for “over 5,000 years the most ancient underwater city in the world. A British travel site reports that “Pavlopetri flourished for 2,000 years at the time when Western culture was born, which means that this World Cultural Heritage Monument is extremely rich in history.” This ancient city was discovered only in 1967 and according to the British travel editor, “the fact that for so many years it has remained unknown and today’s access is extremely difficult, the city located 4 meters below the sea level is incredibly well preserved. “However, besides the remarkable historical heritage, the place is also suitable for “oceanographers and historians because of their complex shape and the developed architecture and construction of the monuments that are superior to some modern cultures”.

Best things to do in Elafonisos

Guiding services and transfers in Elafonisos 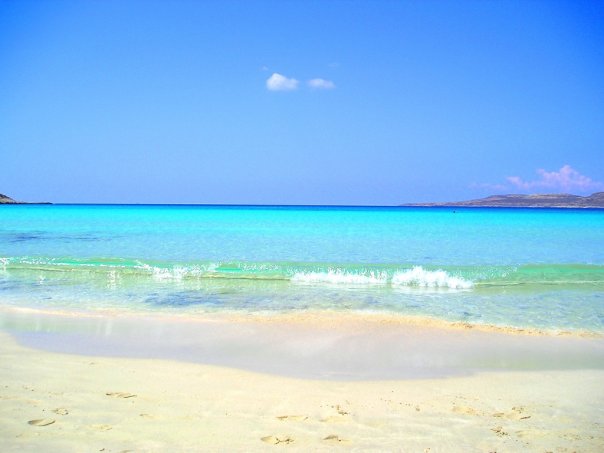 Some people cannot stay away from the sea for a long time! Come with us on this tour around the coastal Peloponnese and get to know the best beaches of the Mediterranean basin, dive into submerged cities and at the same time in the archetypal Greek culture.