How many Greek islands can you visit?

Greece has more than 6.000 islands in total scattered in the Aegean and Ionian Seas, of which 227 islands are inhabited.
Some of these islands are inhabited since 2.700BC, when two of the first and most important early greek civilizations flourished: the Minoan and the Cycladic.
Some others have been home to poets, philosophers and mathematicians such as Homer, Thales and Pythagore respectively, who formed a legacy with unparalleled influence on Western civilization. Many other islands are sprinkled with famous ancient myths like the Minotaur, or Icarus who flew too close to the sun, or Milos the favourite island of Aphrodite.

Greece has a coastline of a total of 16.000 km and definetely some of the best beaches and views in the world are found here!
And yes, Greek islands deserve every bit of their fame. Islands with pristine beaches, tyrquoise waters, picturesque whitewashed villages with blue-domed churches, iconic sunsets, friendly local vibe, vibrant nightlife and heartwarming hospitality.

Most famous greek islands to visit

The most popular greek islands are  Santorini, Mykonos, Crete and Rhodes, but there are many other like Paros, Naxos, Corfu, Zakynthos, Lefkada and Kefalonia which are in the bucket list of many. The greek islands offer an abundance of different places for everyone’s taste and bufget. Other famous islands are located in the Saronic Gulf such as the instagramic Aegina, Hydra and Spetses, which are becoming more and more famous every year as quick getaways from Athens.

Choosing where to go and what greek islands to visit can be daunting, so our wide range of Greek islands Tours & Holidays Packages covers the highlights of the best and most interesting places to visit while in Greece, in a perfectly balanced way, harmoniously blending nature, history and culture with gastronomy and soft adventure.
Board the boat and romance the stones of the greek islands!

Greece is one of the world’s best destination for sailing. A sailing holiday can be a dream way to experience the Greek islands and the unique Aegean sea.
Set sail around the Greek Islands and your vacation days will be washed by the sun, amazing waters, sailing, good food, and adventure.
We have teamed-up with trustworthy, local yacht companies in order to offer you some unique Private sailing trips in Greece. 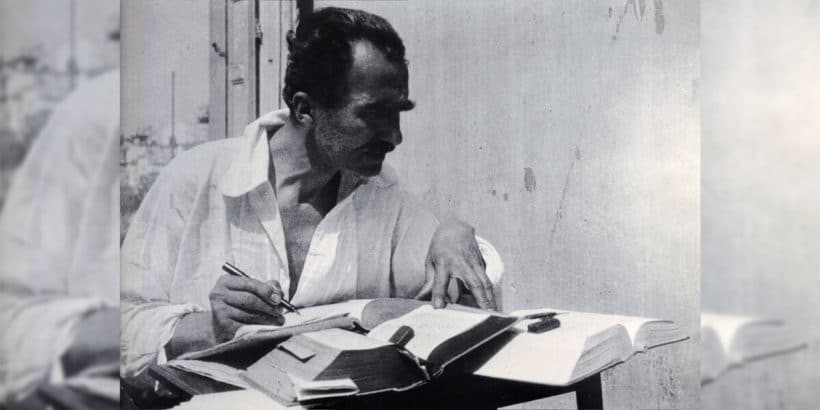 “Happy is the man, I thought, who, before dying, has the good fortune to sail the Aegean sea.” ~ Nikos Kazantzakis 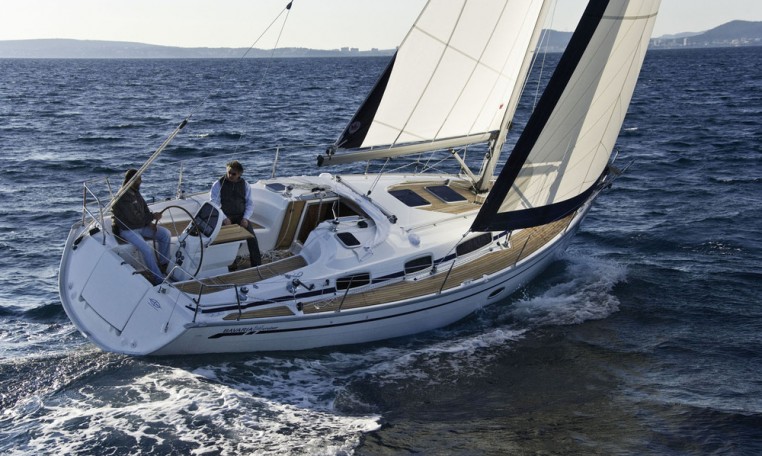 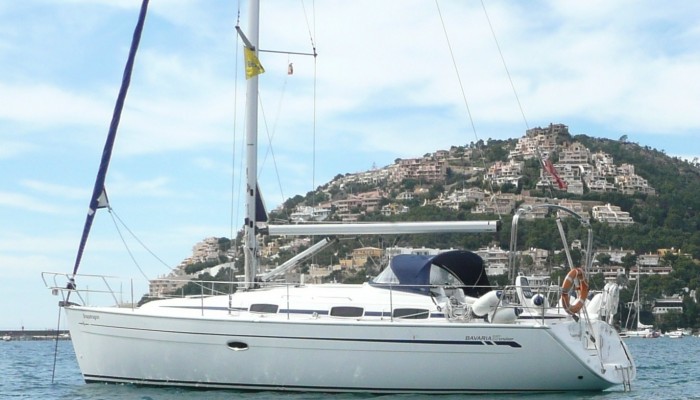 Tips for your holidays and tours to the Greek islands

When is the best time to swim in Greece?
Beaches in Greece are best for swimming and sunbathing from late May to early October, while you may see people doing so throughout the year, when the weather is good! When is the peak season in Greece?
High season in the Greek Islands runs from late June until mid September. July and August are the busiest and most expensive months.
Meanwhile, the cruise season lasts longer, which can make some Greek destinations busy in months like October and November.

Prepare for the sun. Temperatures can rise to more than 40 degrees Celsius on the Greek islands at the height of summer. You’ll want to protect yourself with plenty of sunscreen, a hat and lots of water.

Many of these Greek beaches have been awarded the blue flag under the Blue Flags of Europe Program, providing not only swimming, but also scuba diving, snorkeling, water skiing, sailing and windsurfing.

What are main greek island groups?

Most of the islands are found in the Aegean Sea and are divided into seven groups (from north to south):

Crete
Crete is divided in to four prefectures. From west to east: Chania, Rethymno, Heraklion and Lasithi.

The Ionian Sea has only one island complex:

The Ionian Islands
Zakynthos, Ithaca, Corfu, Kefallonia, Lefkada, Paxi, and Kythira which is situated opposite the southern Peloponnese (Laconia). These islands, which are the biggest of the Ionian Sea, constitute the famous Eptanissa (meaning seven islands; epta in Greek means seven).