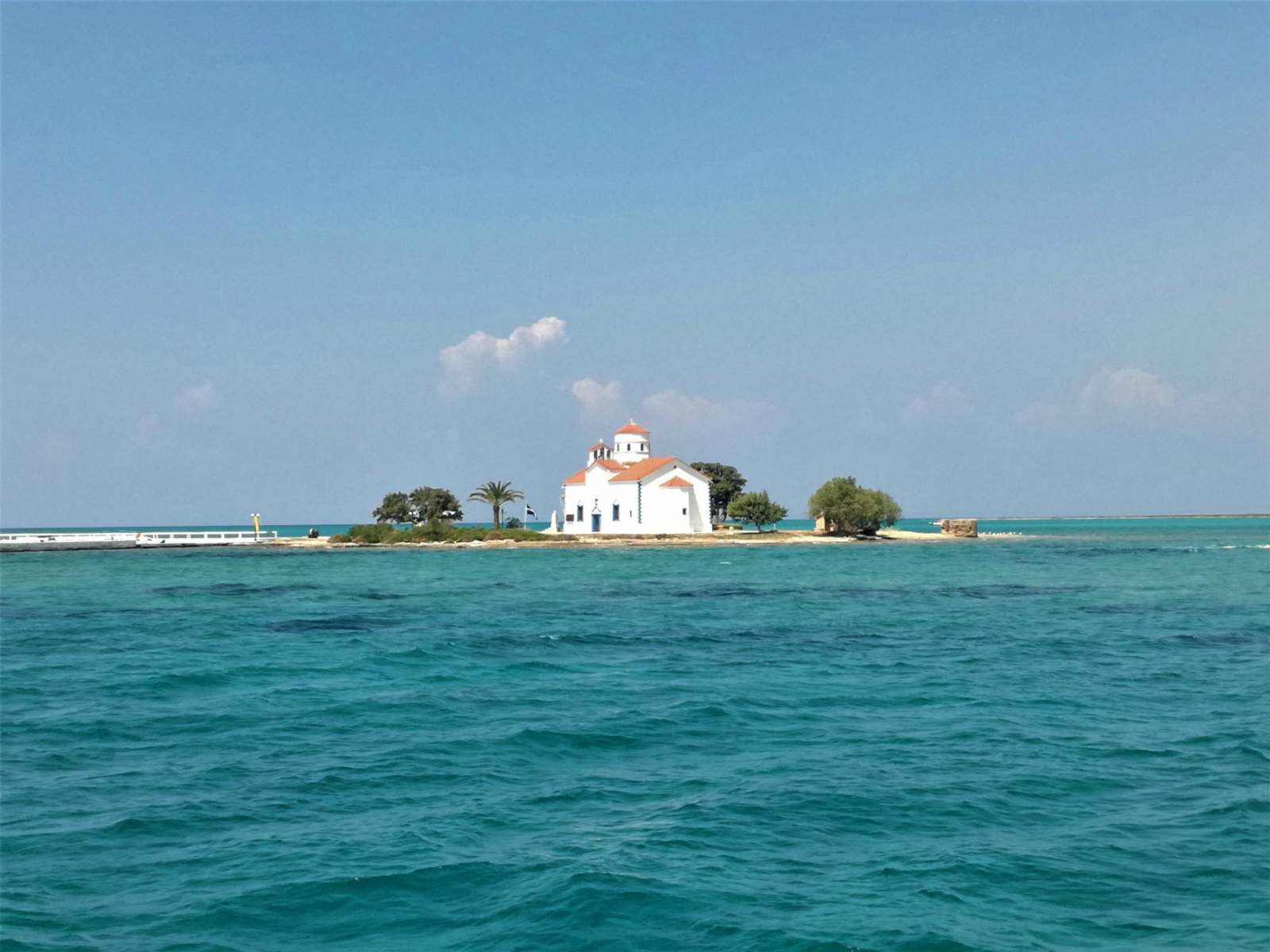 The history of the city begins from the second millennium BC. In the place of today’s Neapolis was the ancient city of Voia. The area of ​​the Voia was inhabited by the mythical face of Aeneas, the founder of Rome, who, after the fall of Troy, on his voyage to Italy, was forced to flee to the bay of Voia, founded in this region Itis and Aphrodisias , who together with Sidis constituted the “Laconian Tripolis” of the Mycenaean years. These three cities were later joined by Boios, of the mythical generation of Heracleides, in a town called Boia. According to the legend, the goddess Artemis sent a hare to indicate the position that Voios would be building the city. The Boia flourished until the Roman era when they were destroyed.

Later, the city grew, incorporating the population of all the villages in the area and renamed Neapolis.

The breeze of Neapolis invites you to discover it. Walk in the small, secret alleys and admire the exceptional 19th-century townhouse. Admire its architecture and the graphic character of its old piece. Taste the ouzo and octopus, as well as a variety of appetizers next to the waves. Walk by the sea and enjoy the sea in an organized and blue flagged beach.

Best things to do in Neapolis

Guiding services and transfers in Neapolis

About the Author: Epos Travel